Back in the Early 60’s Ray Schnepf thought the town needed a firework show, so he flew his little twin engine over to New Mexico and bought up the best fireworks display he could pay for. And if you can believe it, he loaded him in his plane and few back to the farm. Knowing nothing about fireworks except playing with them, the folks came to Ray Schnepf Farms to Celebrate America. He continued celebrating the 4th and provided the residents of the small farming community of Queen Creek a 4th of July they could remember.

During the 90’s and first part of 2000, the Kiwanis’s Club of Queen Creek took over the responsibility of the 4th of July. The Schnepf’s just let them use their land at no charge, to bring the community together to Celebrate America on July 4th. After several years, the Kiwanis’s Club couldn’t continue on as the producers, so it was taken over by Christ the King Church in 2014 and the “Freedom Project” was created. It’s now returned to the Schnepf Family to again try and provide an incredible fireworks show to everyone in the community.

After a 2018 hiatus due to road improvements around the farm, the event has now returned to the 3rd & 4th generation of the Schnepf Family to provide a spectacular fireworks show for those of the Queen Creek and surrounding communities! This year’s classic local event will feature live music, watermelon eating contests, a National Flag Service, artisan vendors, food trucks, beer & wine garden, lawn games, and a 30-minute firework show to end the night. You won’t want to miss this local treasure’s tradition; come out and enjoy fireworks and a good hometown celebration under the stars with family and friends!

Keeping the energy alive in the heatwave of July, will be Arizona’s top DJs. Hosting stage games, crowd shout-outs and live giveaways!

WHAT CAN WE BRING IN?

WHAT CAN’T WE BRING TO FARM?

HOW DO WE ENTER/EXIT THE FARM?

This year’s entrance AND exit will be located off the newly paved Riggs Rd, just South of the farm. As well as, Schnepf Farms main entrance off of Rittenhouse. VIP entrance is off of Cloud Rd

We have Port-a-potties located along the east side of the  festival site.

WHEN DOES THE PARKING LOT OPEN FOR THE EVENT?

WHEN IS THE BEST TIME FOR US TO ARRIVE?

Since it is in the middle of summer, it is warm, so we suggest arriving around 5:00pm/5:30pm. This will still allow for plenty of time to get a good viewing spot as well as enjoy the other activities. However, arriving earlier will ensure an even better parking and viewing spot at the event.

IF WE BUY VIP DO WE HAVE TO PAY FOR GENERAL ADMISSION TOO?

Nope! Guests who purchase an All-American VIP Ticket do not need to purchase a general admission ticket for their car.

HOW DO WE BECOME A VENDOR AT THIS EVENT?

No, all purchases are final and no refunds will be granted.

IS THIS EVENT HANDICAP ACCESSIBLE?

Yes! However, it is a working farm and the terrain is not perfectly smooth so it may take a little extra effort to push wheelchairs around.

CAN WE SMOKE/VAPE AT THIS EVENT?

Schnepf Farms is a no-smoking facility, this includes no vaping or electronic cigarettes.

DOES THIS EVENT TAKE CREDIT/DEBIT CARD?

Yes and no. Parking and some vendors inside the event are cash only, while the beer and wine garden and other vendors do take card. We will have an ATM at the event bu please bring both just to be safe!

IS SCHNEPF FARMS HIRING FOR THIS EVENT?

Yes! We are currently looking for cashiers, parkers, bartenders, set up & tear down crew, and grounds maintenance crew for this event. Please email us at bri@epochentertainment.com if you’re interested!

Thank You to Our Awesome Sponsors! 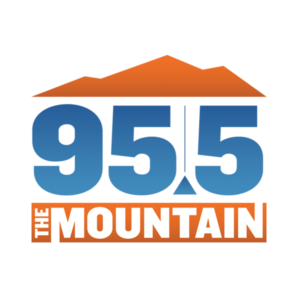 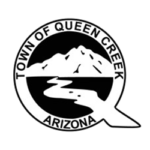 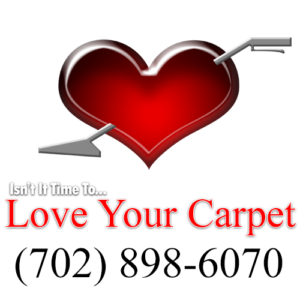 Put your brand in front of over 5,000 people at this year’s Hometown 4th at Schnepf Farms! Packages range from $500 – $7500 and offer perks such as logo inclusion on this webpage and all promotional collateral, sponsor shout-outs during the event, and complimentary booth spaces in our marketplace to showcase your product/services to the local community.

Interested in becoming a sponsor? Email us for more details at bri@epochentertainment.com